I’m Not Where I Thought I Would Be At This Point In My Life. - Skylark Counselling 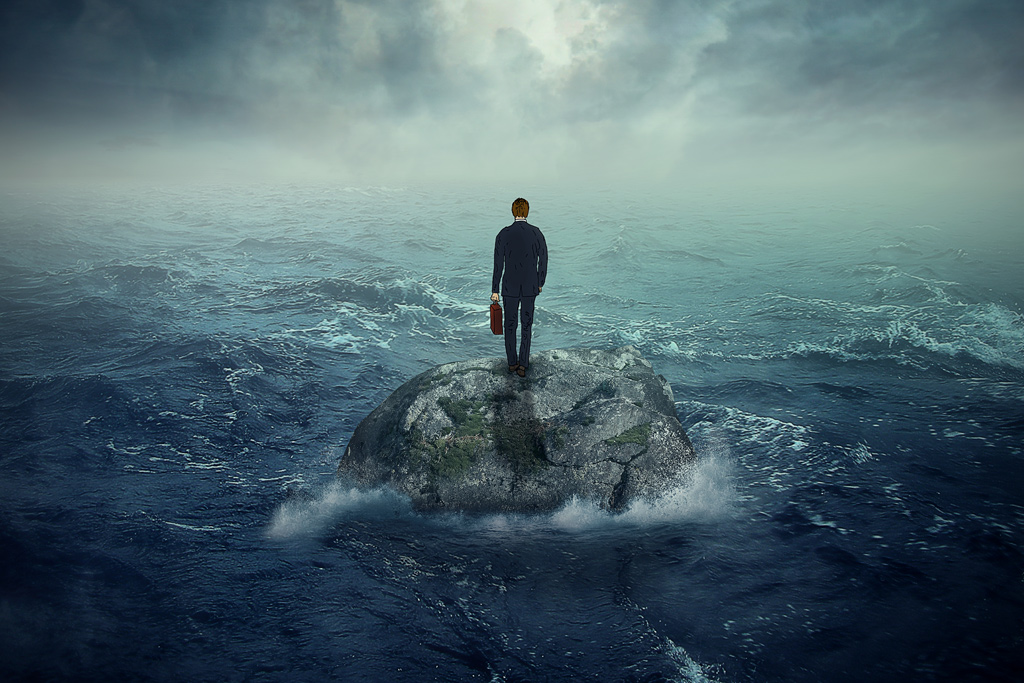 I’m Not Where I Thought I Would Be At This Point In My Life.

This is something I often hear from clients.  Either they feel they have gone in the wrong direction or they feel as though they have somehow fallen behind, this can be a distressing experience that leaves folks feeling hopeless and less than.

One of the first questions I often ask is, “according to what measuring stick?”  This can often give folks pause to question where these expectations have come from.  One client, in her 40’s said to me, “I should be married, with babies, and a house and a car!”  I said, “I didn’t know you wanted those things.” and she said “I don’t!  All my friends with husbands and kids seem tired, and bored, and never travel, or seem to have fun!”.  We determined that she was longing for some social norm that she had no interest in.  The reason she had found herself comparing and despairing was because whenever she went to a family function, or a social event, people would ask if she had a partner, or children.  When she answered  “no” she interpreted an expression of concern on her behalf, or a lack of common denominators to chat about with new acquaintances.

Over the years I have noted that these feelings of failure or inadequacy come from multiple sources.  Some people set these goals for themselves very early in life, before they are adults, even, based on societal norms.  Others are influenced by family pressure, or peers.  For many it is a combination of multiple factors, doing what they believe they should do, rather than following their own hopes and dreams.  And other times, unfortunately, life throws a person some curveballs in the form of addiction, loss, intimate partner violence… further adding to shame, stigma, heartbreak, and disappointment. 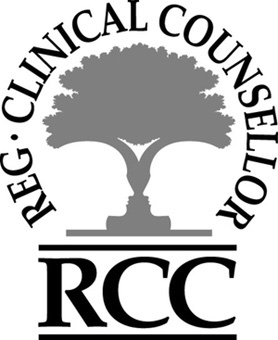 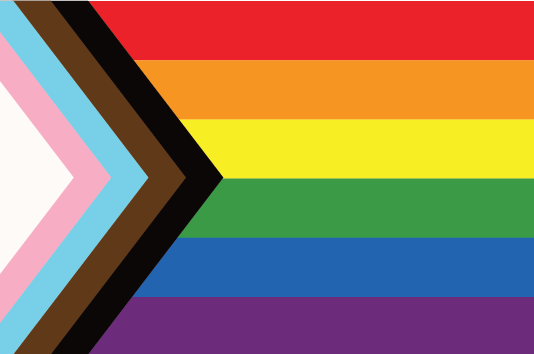 We acknowledge that we live, work, and learn on the unceded, ancestral, and traditional territories of the xʷməθkʷəy̓əm (Musqueam), Sḵwx̱wú7mesh (Squamish), and Sel̓íl̓witulh (Tsleil-Waututh) Nations.